Rick Kaempfer is an author and publisher based in Chicagoland. He’s also lived in Germany and has traveled extensively with his family.

Check out Rick’s blog for more of his writing including the many books he has authored, all of which are highly recommended. His labor or love, Just One Bad Century, is an entertaining and comprehensive guide to the Chicago Cubs.

We spent the first week of our South African adventure in Johannesburg, and the last week in Cape Town, so we needed to get from one side of the country to the other.

All the flights were booked. 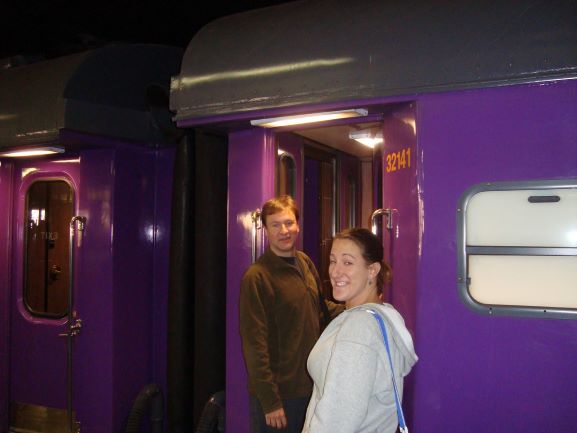 All the local trains were booked. (And thank God, too. We saw them later. We dodged a bullet there.)

But the Premier Classe luxury train was not. For only about $400 we could ride in luxury in a sleeper car. Granted, it was a 25-hour ride, but with a dining car, and a bar car, and a comfortable sleeper berth, how bad could it be, right?

It turned out to be one of the highlights of our trip. (Photo: My cousin Martina and I entering the train)

They scheduled this train perfectly. The interesting portions of the ride, the beginning just outside Johannesburg and the few hours heading into Cape Town had incredible views. The portion of the country we traveled through in the dark was mostly desert-like uninhabited landscape. They could really film any Western movie here. It looks like the land between LA and Las Vegas. Completely desolate. 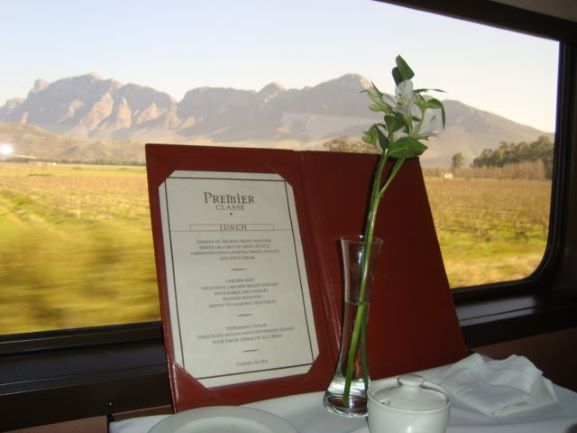 But we spent that time sitting in the bar car playing cards until dinner time. And wow were we blown away by the dinner. It was a five-star five-course meal, absolutely delicious. Breakfast and lunch were just as impressive the next day. This was probably the best food we had on the entire trip–and we ate well.

The scenery zipping by our window the second day was also something to behold. We were cruising through the wine region of South Africa (which by the way, is becoming recognized as one of the world’s best). 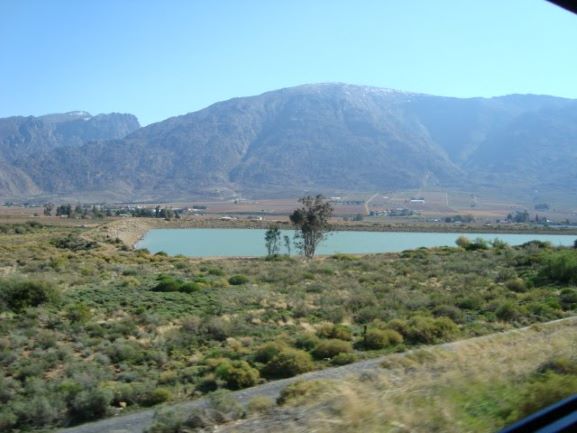 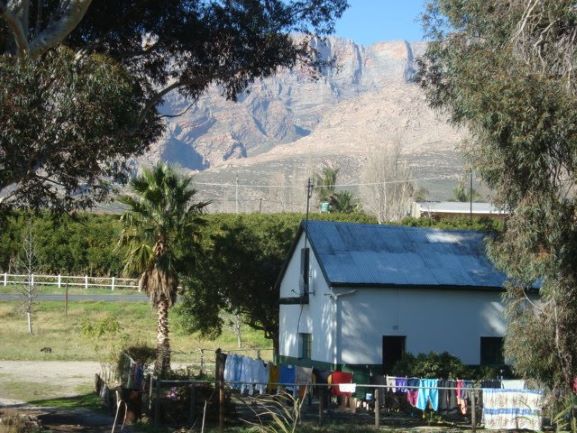 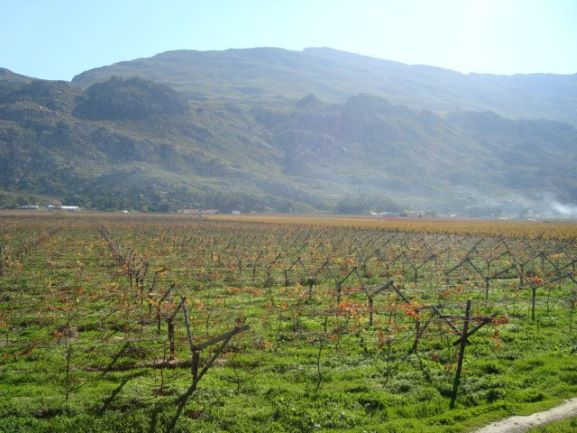 All photos courtesy of Rick Kaempfer

We didn’t indulge in the spa car (that’s right, spa car) because all the massage slots filled up too quickly, but we were treated like kings on this train. As someone completely unaccustomed to traveling in luxury, it was a nice feeling.

Mel Brooks said it best in The History of the World, Part 1: “It’s good to be the king.”

No url value has been provided.